Floating Worlds was a project conducted  at 435ArtStudio in Banqiao, New Taipei City, and in the surroundings of Taipei, Taiwan. The guideline of the projecs followed the subjects of . Identity, relationships, inner conflict, Search, restlessness, sadness and urbanity. For this project I have worked again together with dancer Tsai Hsin-Ying . But unlike Silent Crossing Boundaries this Project focused exclusively on video, photography dancing sequences and performance. Addentionaly I conducted several workshops and lectures.  In conjunction with the project several video works among others Knife-Relation!, Sorrow and photo series like Nighthawks were produced. 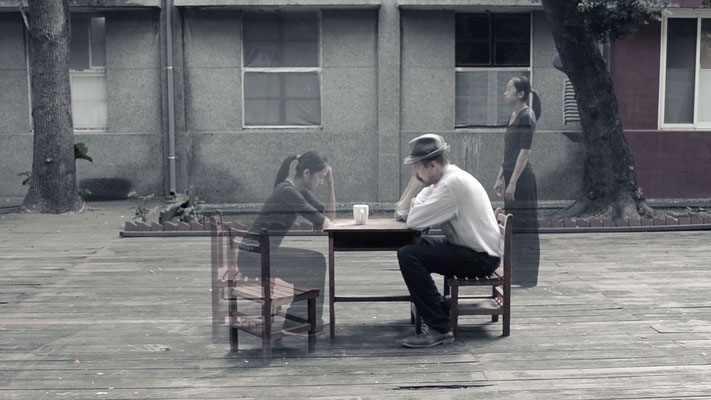 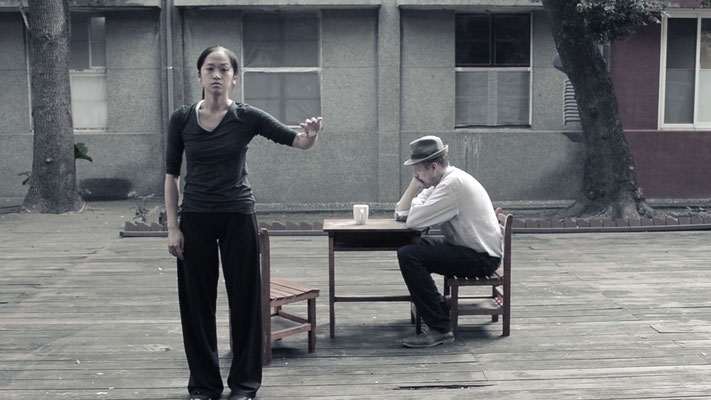 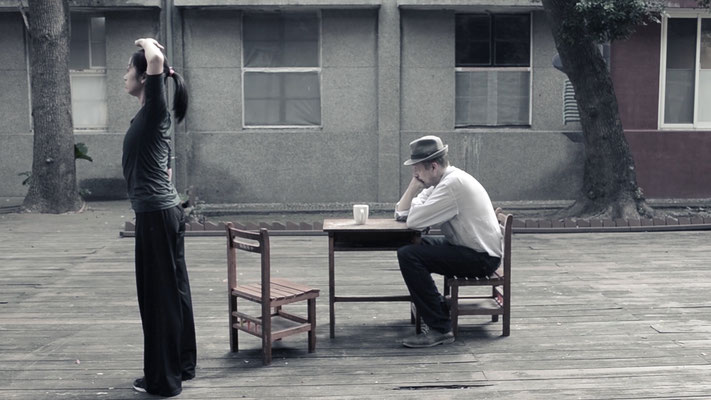 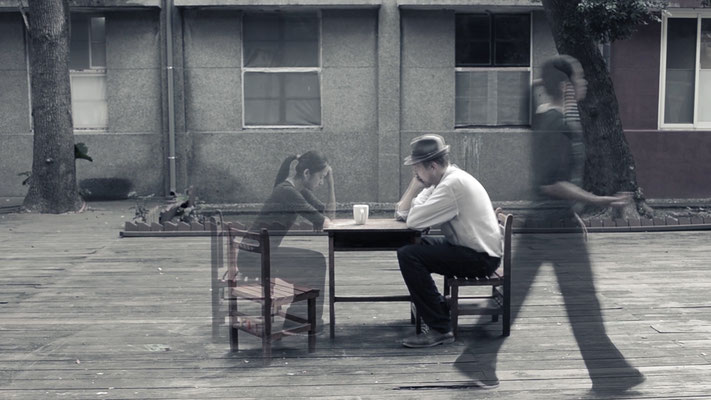 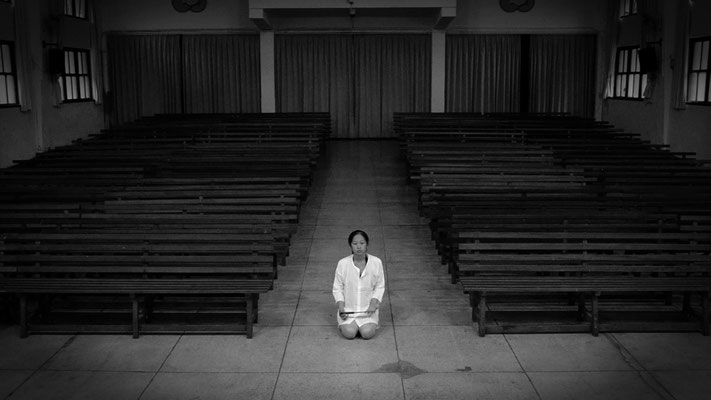 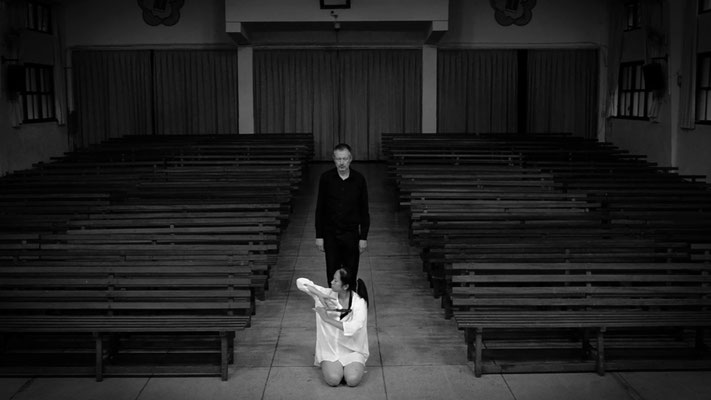 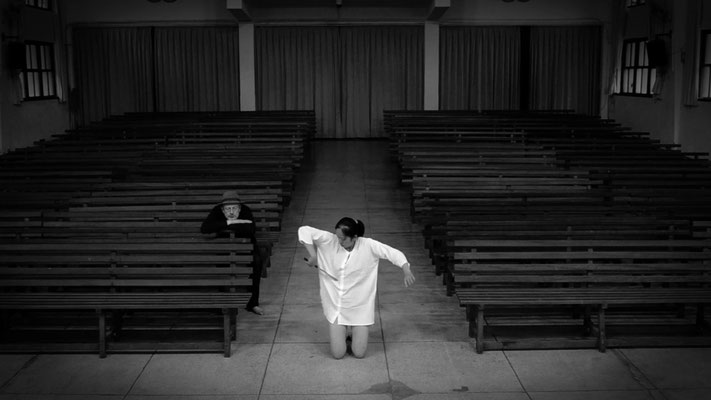 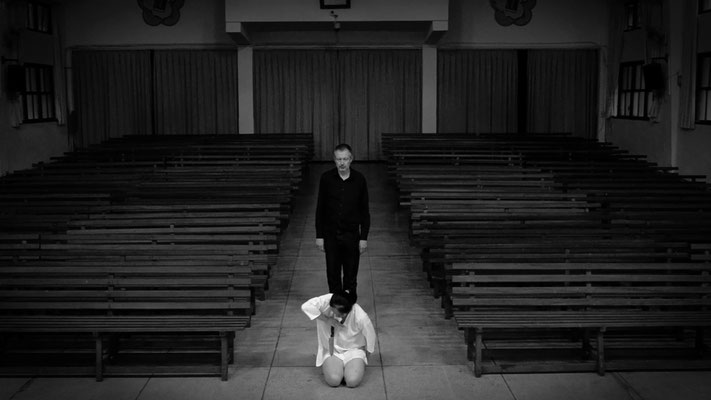 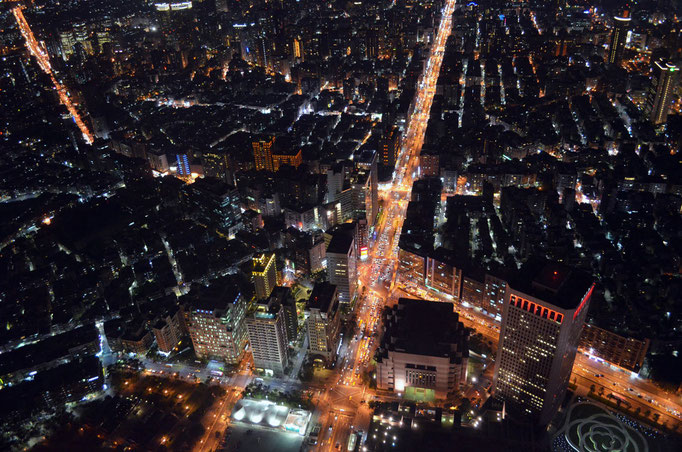 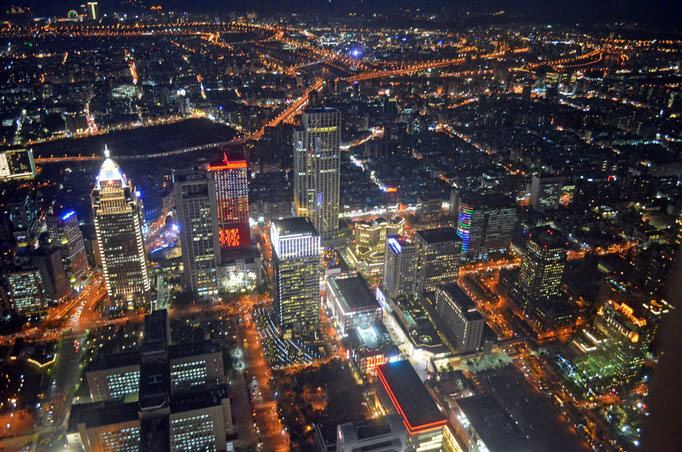 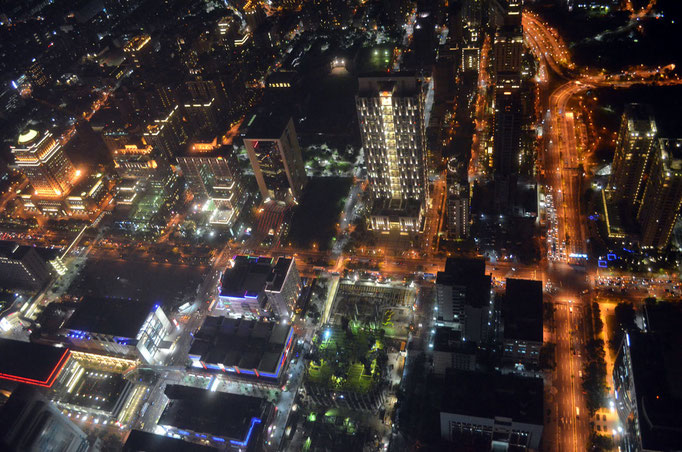