In St. Petersburg, I worked on a video and photo project that included a metaphorical research about the city. The project was created in collaboration with the theater group STAGE DFT in their theater. The titles "Anticipating You" and "Night, Street, Streetlight, Drugstore" provide a link to the poems of Alexander Blok, together with the poem "Love" by Anna Akhamatova. The poems became the basis for a series of video works which at the same time are a visual interpretation the city of St. Petersburg  Both poets lived or lived temporarily in St. Petersburg. 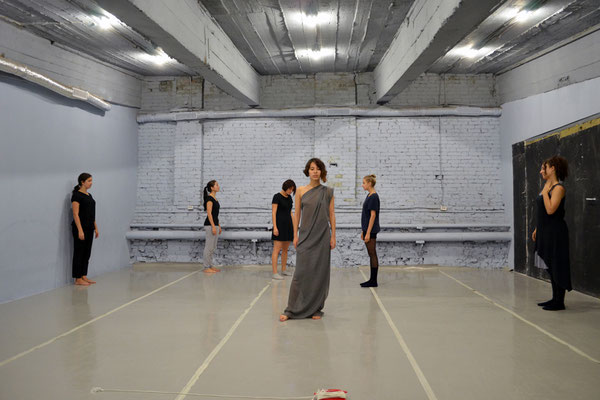 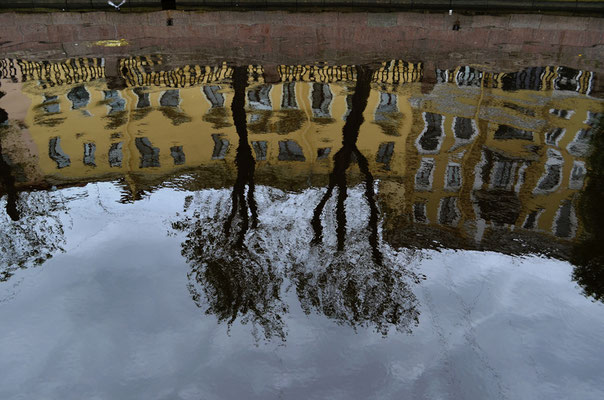 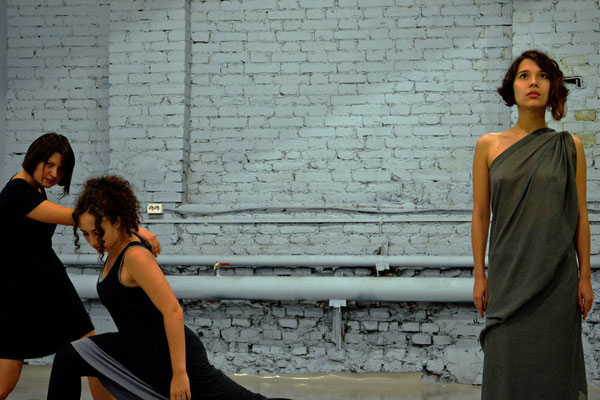 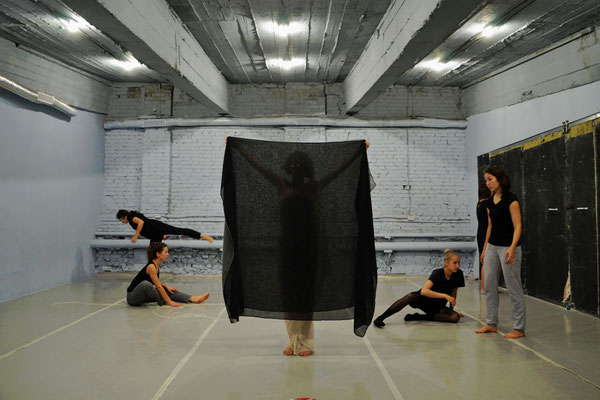 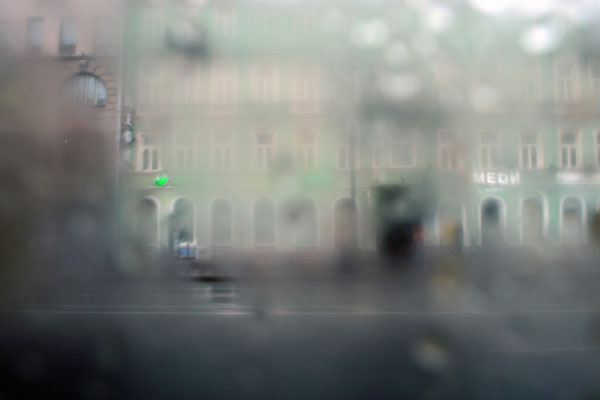 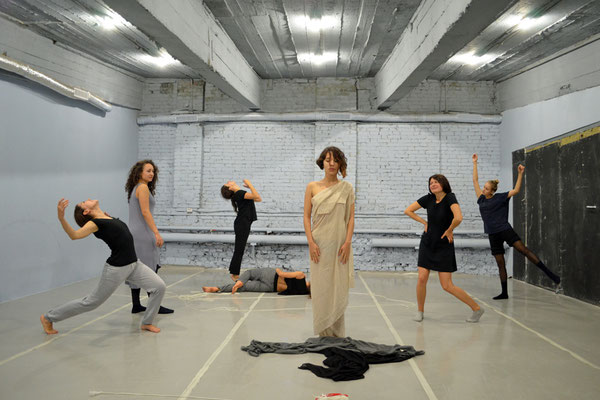 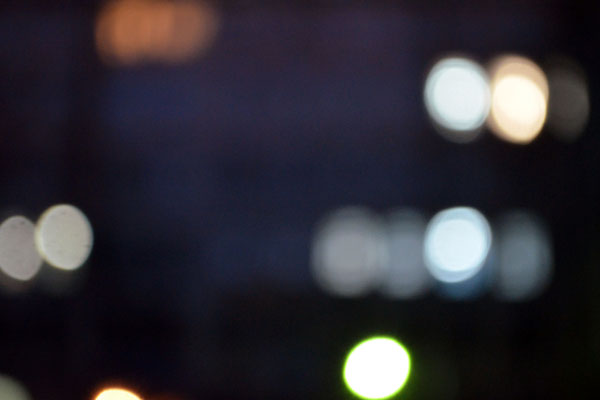 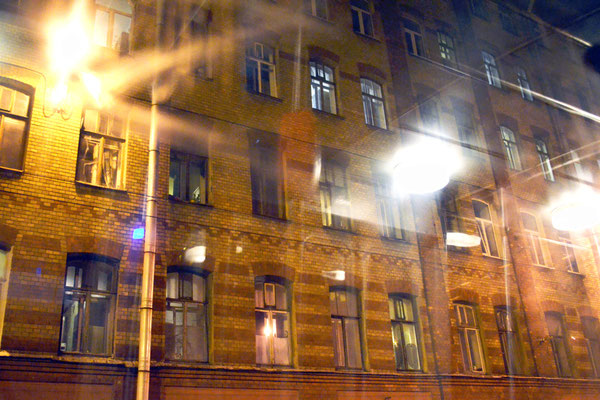 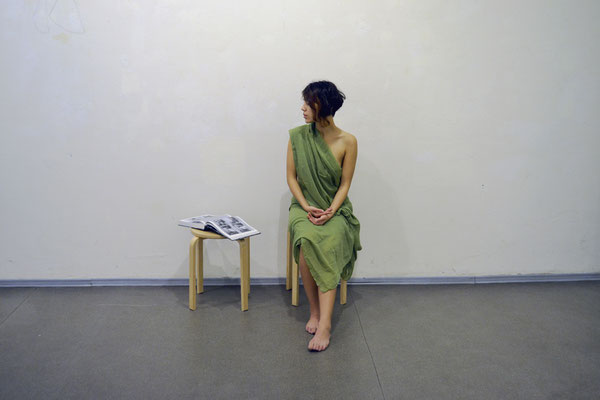 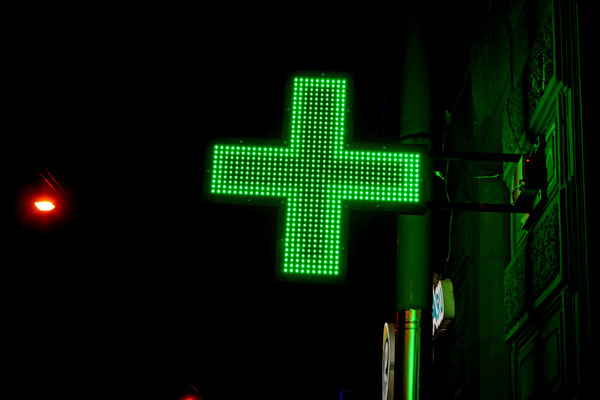 Neither Here - Nor There is on one side not related to  Anticipating You, but on the other side it´s as Anticipating You lay the basis for this experimental video which was specialy created for  the exhibition Transpostion II at the Museum of Nonconformist Art in